A Brief History of Branding and Why You Need It 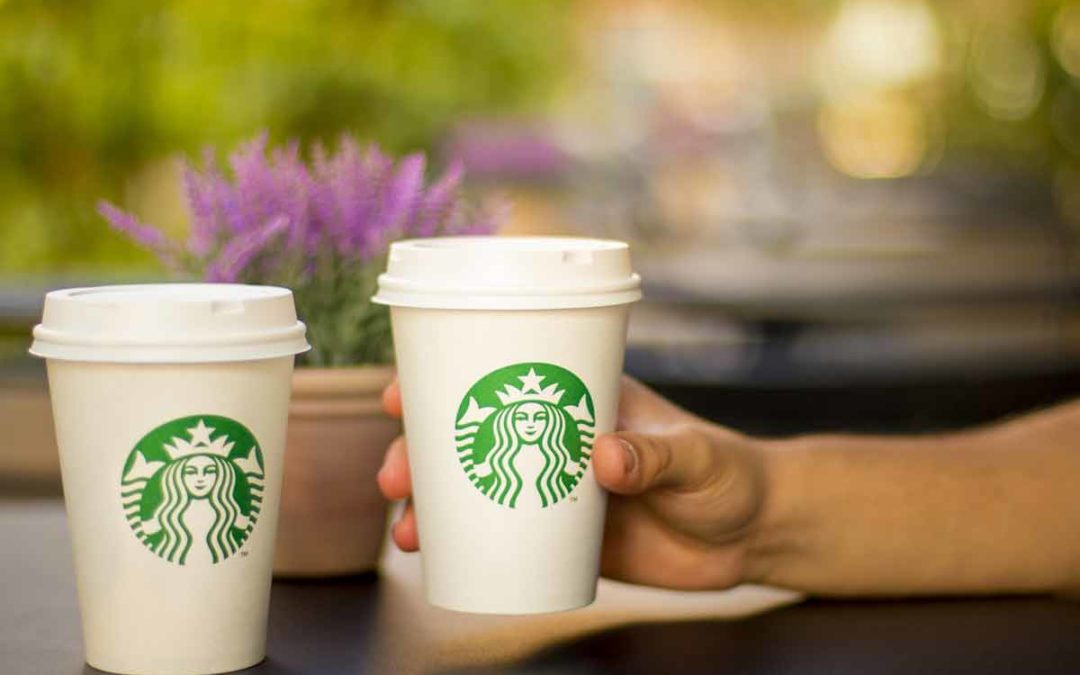 Having worked with many companies across a large variety of industries, I have determined that building a brand is one of the strongest points of leverage you have as a company. A solid brand can increase profits and contribute to you standing out from your competitors.

By definition, branding is the combination of communication and marketing methods that help separate a company from its competitors. Branding also creates a lasting and memorable impression in the minds of potential customers. If you are responsible for building a brand, you are in charge crafting a favorable impression in others’ minds.

A brief history of branding

Branding has had an integral role in our world’s history. Dating back as early as the first civilized men we have found use of branding. You may be wondering how branding could have been used before mass media. Let’s talk about a few good examples.

Long before televisions and radios our ancestors were already making use of simple branding. Cattle, livestock, property, and even people were branded. Although used for different purposes, the primary function remains the same. The brands were recognized, and people had a perception in their mind.

The earliest form of branding as we know it now, however, started when papyrus and parchment came about. This started the earliest form of paper communication. It was easily and readily accessible, and could be transported without much effort. Paper could be attached to products, hung throughout a city, or distributed to individuals.

Papyrus and parchment eventually evolved into what we know as newspapers. In the early 1600’s and 1700’s newspapers grew in popularity and so did the ability to publish brands. Around this time we started seeing the first published advertisements. Newspapers could be printed in bulk and brand awareness grew. The importance of imagery and text started to take shape.

Around the same time period, beginning in 1760, the industrial revolution began to take shape. With the invention of machinery and the ability to mass produce a variety of goods, a large amount of visual identification and trademarks started being created. A lot of the first major brands were started in this time period. Some still even exist today. A few you may know of are, Fiskars, Twinings Tea, CitiGroup, Colgate, and DuPont. At almost 300 years old, the power of these brands still stand strong today.

During the late 1800’s and early 1900’s, America was growing and prospering. Some of the largest companies were founded, and some of the most influential brands we know of today. Take for example Coca-Cola, which was founded in 1886.

During the 1900’s, an endless amount of new businesses and corporations were formed. Branding was quickly becoming an integral part of every business. A large majority of the company’s branding are now ingrained in our brains, and influence our decisions every day.

Can you think of five great examples of successful branding? Of course you can! You can because they have such great branding. I’ll go over a few different examples of branding you may or may not have thought of.

Founded in 1971, Starbucks has become the epitome of quality coffee. They succeed not only because of their great coffee, but because of the brand built around it. Starbucks is connected with quality, flavor, and class. They have done such a good job with their branding that they are a household name with a whole class of people that have evolved around them.

Founded in 1976, Apple is the leading choice of consumer computers and mobile devices in the modern age. In just about ten short years, the iPhone has become the best selling smartphone around the globe. Apple’s brand is known for its quality and design. They’ve been so successful with their brand that they had 13 years of consistent quarterly revenue growth. Their iconic logo and branding is instantly recognizable.

Kleenex tissues were introduced in 1924. If you’re like most people, you hardly ever ask for a facial tissue. The first thing that come to mind is, Kleenex. This is an example of trademark genericization. Kleenex’s branding was done so well that most people now refer to the product they make, facial tissues, as Kleenex. I can imagine Puffs envy.

Released in 2008, Beats headphones swept the headphone market by surprise. By 2012, they had 64% of the market share for headphones priced higher than $100. By that time, they were valued at $1 billion. Beats achieved this success primarily by celebrity endorsements and viral media.

In 2003 McDonald’s launched their “i’m lovin’ it” branding campaign. It was the company’s first global advertising campaign. The campaign performed so well that just speaking those three words instantly makes you think of McDonald’s.

What makes up a good brand?

A good brand has many different and separate components. Many companies take advantage of specific components that fit their industry best. 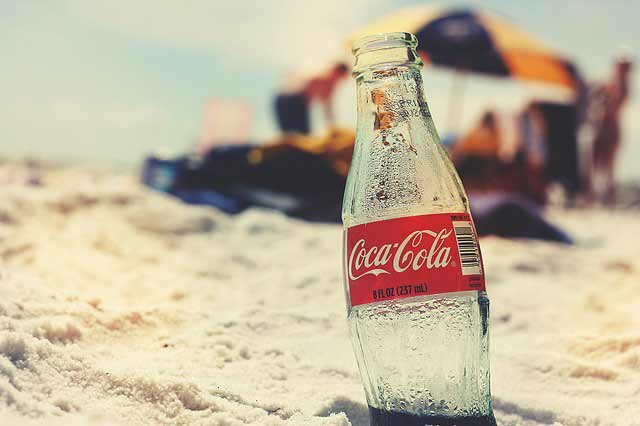 Why you need a strong brand

As we talked about earlier, a brand is the perception someone has in their mind about a company, product, or service. Having a good perception can be the key to success and ultimately define your business. Let’s go over a few reasons why it is crucial to have and maintain a strong brand. 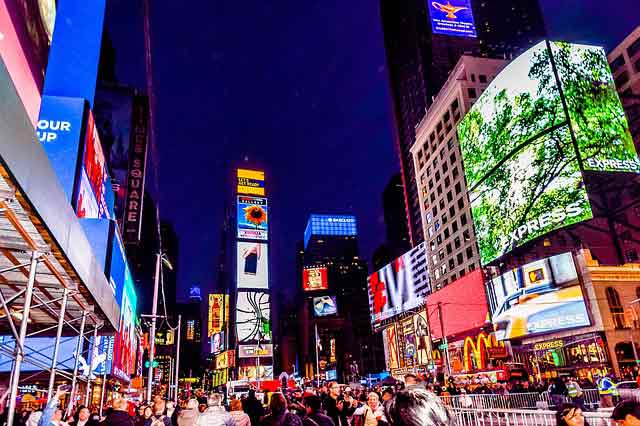 The most obvious reason is brand recognition. A person should be able to correctly identify a product or service just by viewing the logo, slogan, or advertising campaign. Good brand recognition can lead to trust, and ultimately quality. A consumer is more likely to purchase from a brand they trust.

Besides the the things you can see and feel, most known brands outperform identical products marketed by a lesser known brand name. Having a recognizable brand creates a sense of long term security and indicates the the business is serious about leaving a good impression. Branding can also gain tremendous value when customers form an emotional bond with the brand and will consistently buy from that brand again.

We are ready to take on your project. Start experiencing results online. Contact Us Today.